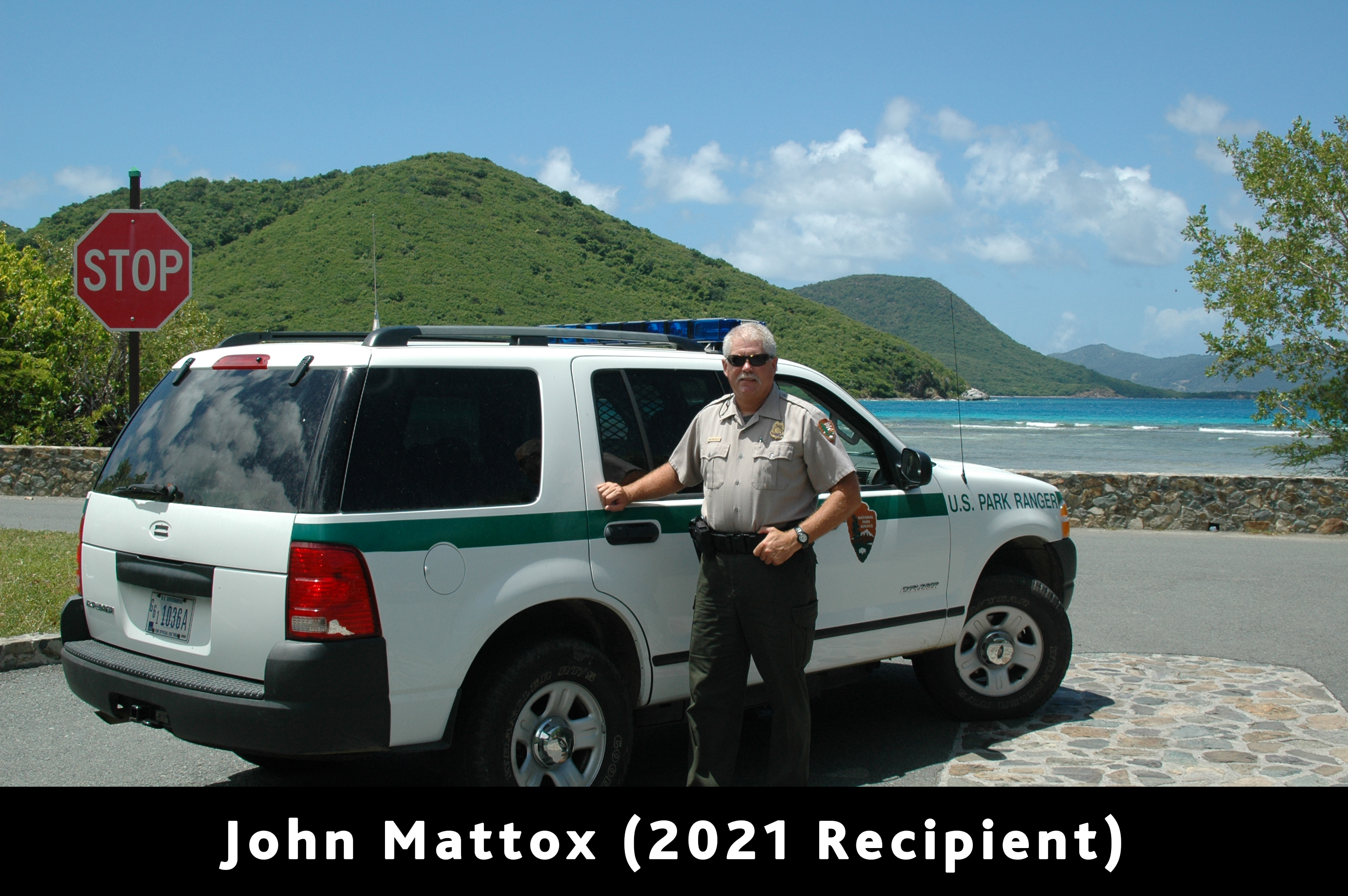 “We are looking for candidates who are truly exceptional in their fields,” said Brett Woods, director of the SCC Foundation. “Our distinguished alumni recipient will receive this award at our graduation ceremony in May, and will serve as an inspiration of what new graduates can aspire to become.”

Dowling was a 2013 graduate of SCC’s Emergency Medical Science program before receiving his bachelor’s degree at WCU. Within two years of graduating, he became a supervisor and training officer for Harris Regional Hospital’s EMS Department, and now he has a list of credentials under his belt.

A 2003 graduate of SCC’s Outdoor Leadership program, Wilson later earned his Ph.D. in Parks, Recreation, and Tourism Management from Clemson University. Now he holds the title of Outdoor Recreation Planner for the Federal Energy Regulatory Commission in Washington, D.C. 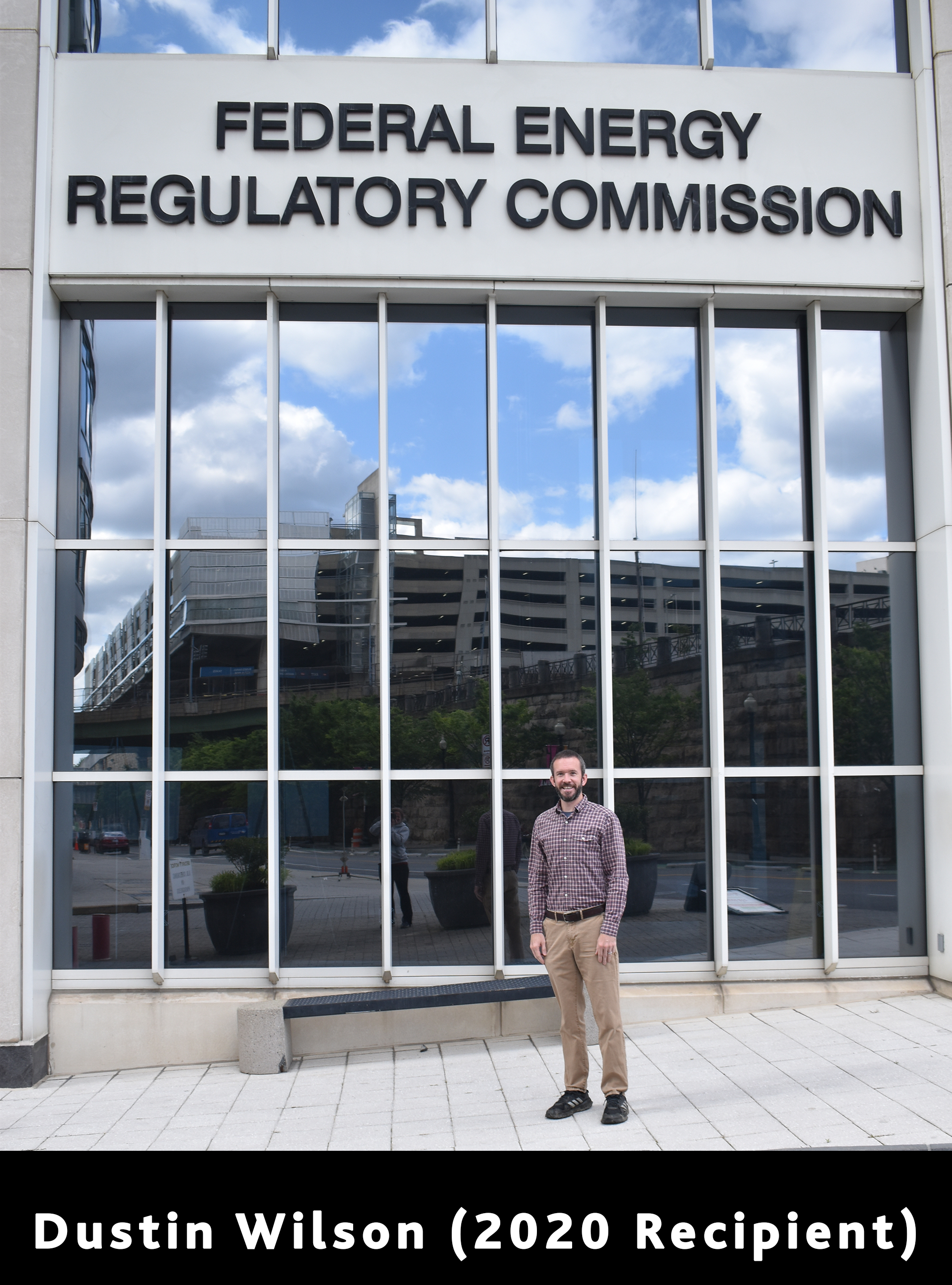 Mattox was a member of Southwestern's first National Park Service - Seasonal Law Enforcement Training program in 1978. He spent 37 years in the National Park Service, starting out as a seasonal ranger on the Blue Ridge Parkway and eventually rose to the role of Special Agent in Charge of the Eastern United States.

Nominations for the 2022 award are being accepted through March 15.

In addition to being recognized at graduation, this year’s recipient of the Distinguished Alumni Award will be recognized on SCC’s website, social media, and receive an award plaque along with $250 from the SCC Foundation.

Upon completion, forms can be emailed to Kathy Posey, SCC’s Institutional Development Associate, at k_posey@southwesterncc.edu, along with any supporting information. Forms can also be sent in by mail, addressed to: Southwestern Community College Foundation, 447 College Drive, Sylva, NC 28779.

Nomination forms will remain on file for three years for future award consideration. After three years, nominations must be re-submitted.

For more information about the Distinguished Alumni Award, contact Posey at 828.339.4227, or visit https://www.southwesterncc.edu/award. 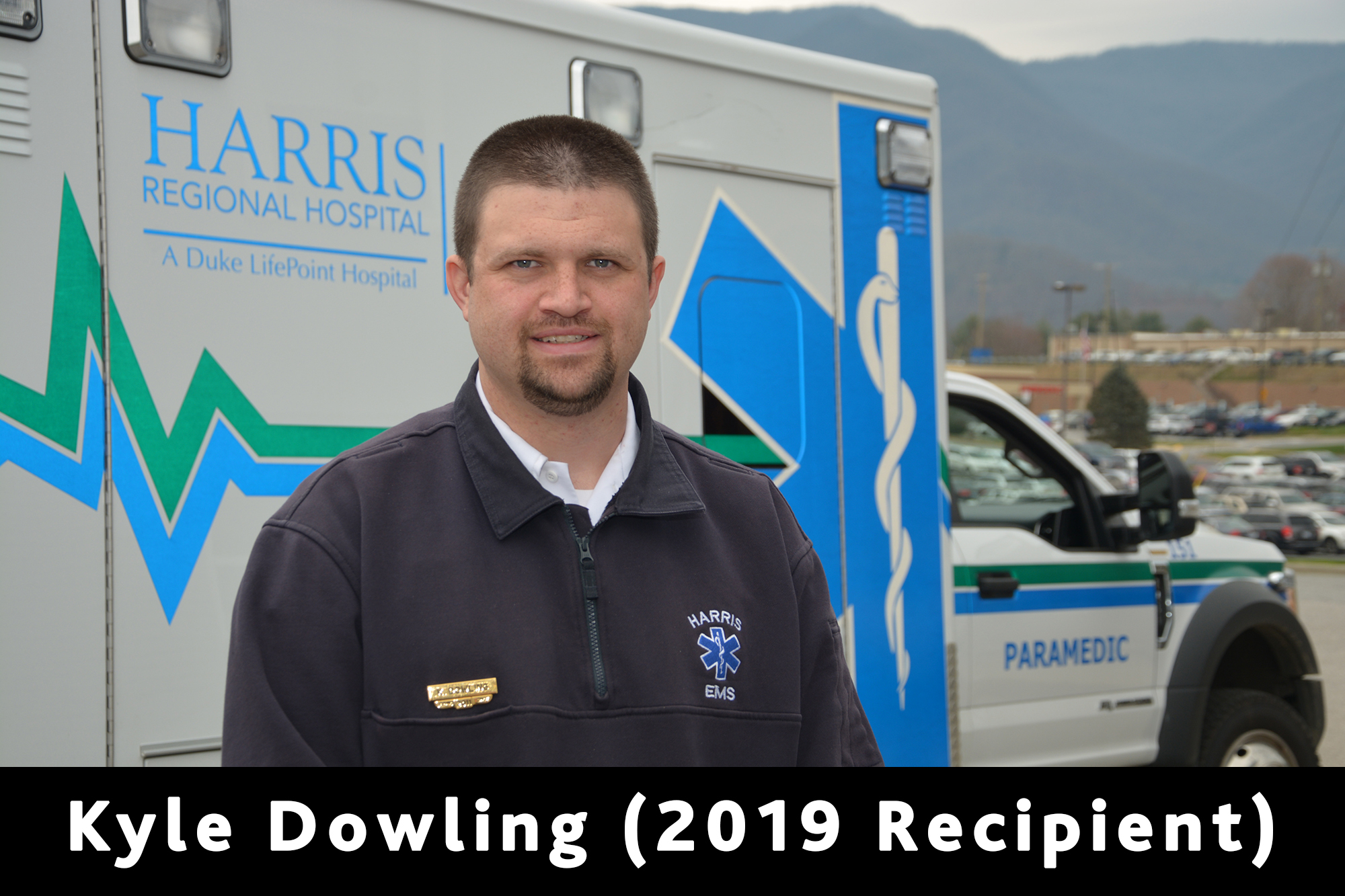